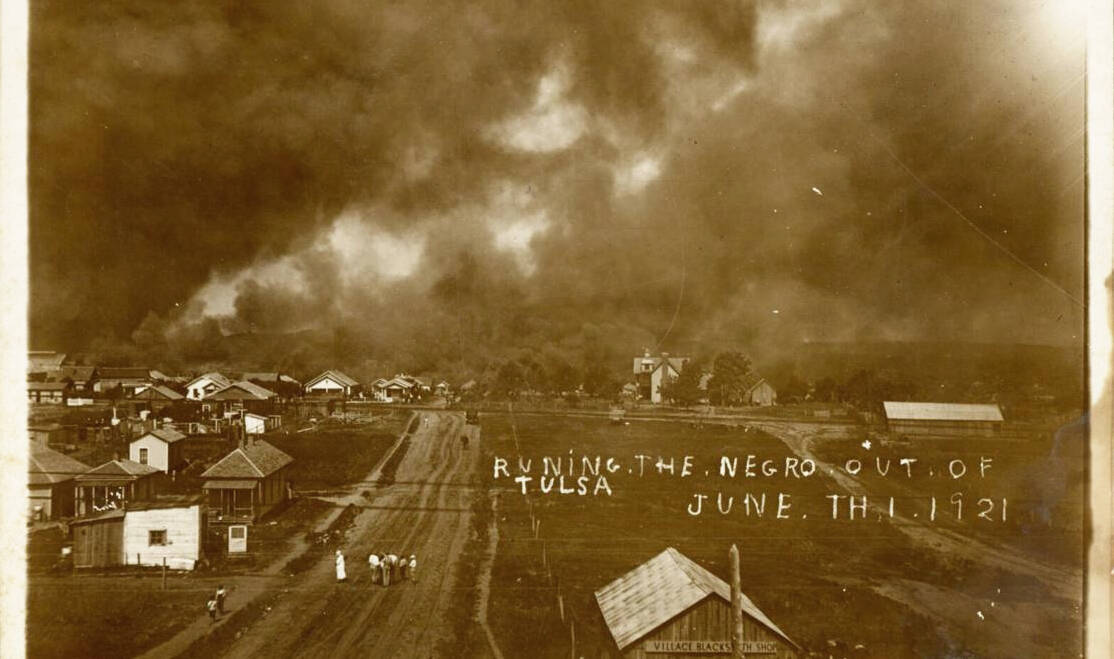 I have always loved Tom Hanks. He just seems like such a good guy, onscreen and off. I loved his triumph against the ego in “Cast Away.” Loved his adorable, bumbling widowed dad in “Sleepless in Seattle” (Rita Wilson’s tearful comic bit was classic, too.)

Don’t get me wrong. Of course, I recognize that it is mostly black people, not white people, who have done the grueling work of raising consciousness about the 1921 Tulsa Race Massacre for generations. African Americans deserve the lion’s share of credit where credit is due. I’m not trying to elevate Hanks’ contribution above theirs. But it is also true that the voices of white people like him can have a profound impact on the broader culture.

When Hanks confessed in his op-ed for the New York Times that he had never read about Tulsa in any school history books, and that, in fact, he had no idea about the brutal murder of 300 black people by a white mob until about a year ago, it was an admission that allowed others like him to reassess their own gaps in knowledge. We need more prominent white figures like Hanks to grapple publicly with their blind spots, as well as with their power and privilege. On this Independence Day, it’s important to recognize that our understanding of American history is deeply, deeply flawed.

Even I didn’t know the whole story until this year. I am so thankful to those who were finally able to bring so many stories about Tulsa to the screen last month—seven documentaries and features by my count. I am even more grateful that I personally was able to learn about the three remaining survivors, all of whom are over the age of 100 and still living in poverty today, as I wrote here last month.

So, thank you first, to the victims and their descendants for their perseverance; and to the historians and activists for educating us all about the brutal annihilation of an entire community that began on May 31, 1921 and June 1, 1921 and continued for many decades afterward. And yes, thanks to you, too, Tom Hanks, for taking a hard look in the mirror and speaking the truth about our collective American ignorance.